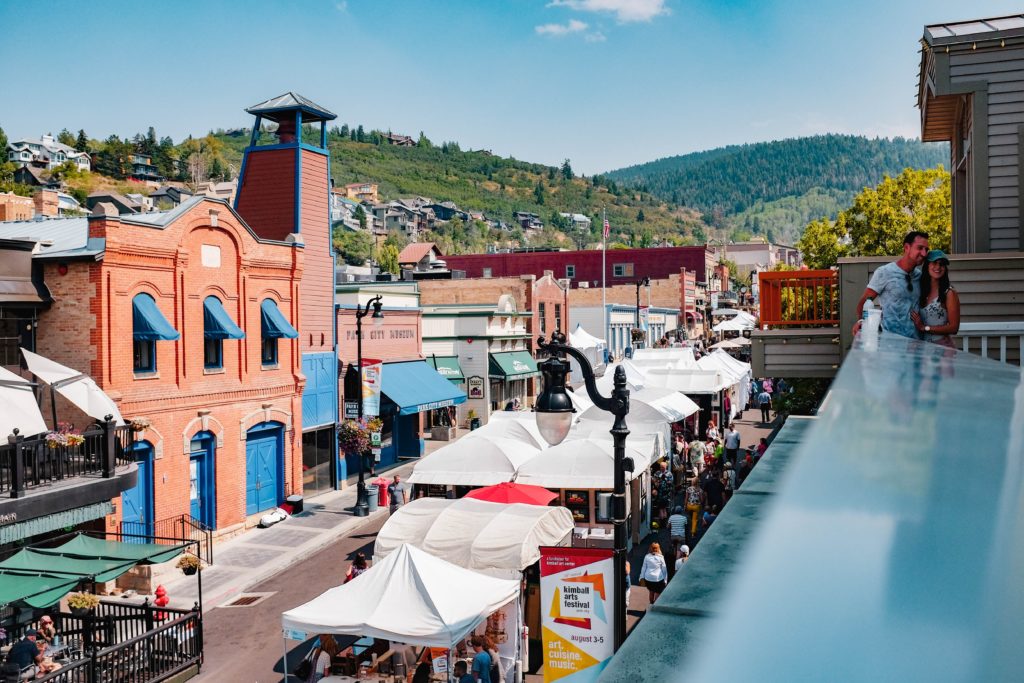 You may have heard about many of the Tax Cuts and Jobs Act (TCJA) provisions in the news, however Qualified Opportunity Zones (QOZs) have managed to stay out of the spotlight. QOZs were created to provide tax incentives to taxpayers who invest in distressed communities. These QOZs are high-poverty, low-income population census tracts.

QOZs allow taxpayers the ability to defer capital gain from the sale of real or personal property. To qualify for capital gain deferral, taxpayers must invest their capital gain in a QOZ Fund no later than 180 days from the date of the sale. The sale must not be to a related party.

Advantages of the QOZ Program

The attractive advantages of the QOZ program are:

An example of the mechanics of this can be illustrated as follows:

A taxpayer sells appreciated Fortune 500 stock on July 15, 2018 for a capital gain of $400,000. The taxpayer invests the $400,000 in a QOZ fund on September 30, 2018 (within the 180 day timeframe). The QOZ fund purchases a commercial building in a designated QOZ on October 20, 2018. The QOZ fund substantially improves the building within 30 months after purchase and then the QOZ fund sells the commercial building in January 2030 for a substantial gain. The tax impact to the taxpayer would be as follows:

Arkansas currently has 103 Opportunity Zones as designated by the U.S. Department of the Treasury. For a map of the zones, visit the ArcGIS site  here.