How to Maximize your Business Property Deductions in 2019 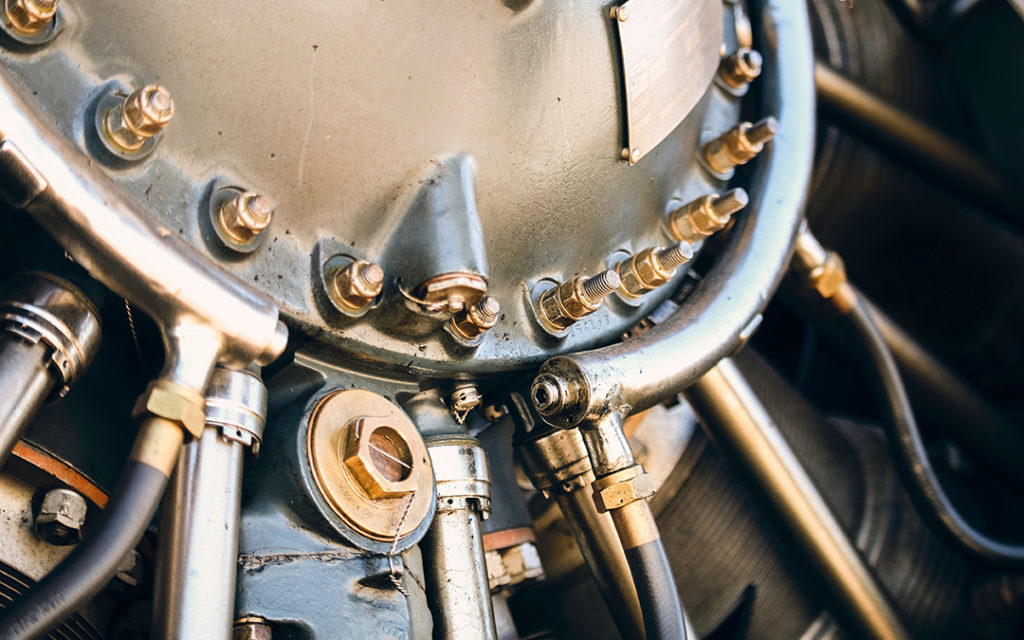 Even better, the Sec. 179 deduction isn’t the only avenue for immediate tax write-offs for qualified assets. Under the 100% bonus depreciation tax break provided by the TCJA, the entire cost of eligible assets placed in service in 2019 can be written off this year.

The Sec. 179 deduction applies to tangible personal property such as machinery and equipment purchased for use in a trade or business, and, if the taxpayer elects, qualified real property. It’s generally available on a tax year basis and is subject to a dollar limit.

In addition to significantly increasing the Sec. 179 deduction, the TCJA also expanded the definition of qualifying assets to include depreciable tangible personal property used mainly in the furnishing of lodging, such as furniture and appliances.

The TCJA also expanded the definition of qualified real property to include qualified improvement property and some improvements to nonresidential real property, such as roofs; heating, ventilation and air-conditioning equipment; fire protection and alarm systems; and security systems.

With bonus depreciation, businesses are allowed to deduct 100% of the cost of certain assets in the first year, rather than capitalize them on their balance sheets and gradually depreciate them. (Before the TCJA, you could deduct only 50% of the cost of qualified new property.)

Bonus depreciation is now allowed for both new and used qualifying assets, which include most categories of tangible depreciable assets other than real estate.

Important: When both 100% first-year bonus depreciation and the Sec. 179 deduction are available for the same asset, it’s generally more advantageous to claim 100% bonus depreciation, because there are no limitations on it.

These favorable depreciation deductions will deliver tax-saving benefits to many businesses on their 2019 returns. You need to place qualifying assets in service by December 31. Contact us if you have questions, or you want more information about how your business can get the most out of the deductions.