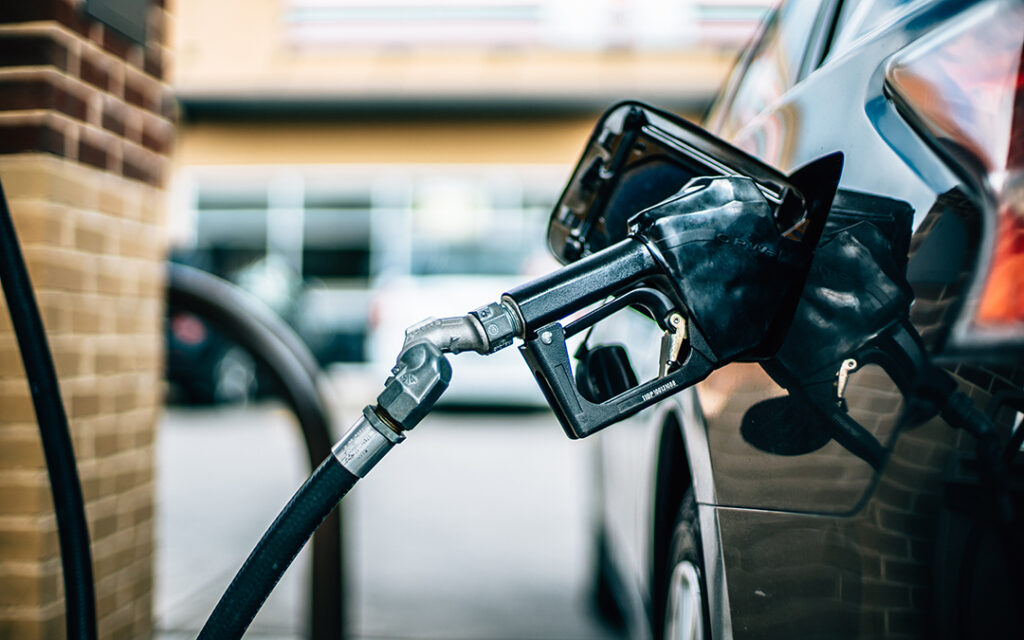 Business owners are aware that the price of gas is historically high, which has made their vehicle costs soar. The average nationwide price of a gallon of unleaded regular gas on June 17 was $5, compared with $3.08 a year earlier, according to the AAA Gas Prices website. A gallon of diesel averaged $5.78 a gallon, compared with $3.21 a year earlier.

Fortunately, the IRS is providing some relief. The tax agency announced an increase in the optional standard mileage rate for the last six months of 2022. Taxpayers may use the optional cents-per-mile rate to calculate the deductible costs of operating a vehicle for business.

Raising the standard mileage rate in the middle of the year is unusual. Normally, the IRS updates the mileage rates once a year at the end of the year for the next calendar year. However, the tax agency explained that “in recognition of recent gasoline price increases, the IRS made this special adjustment for the final months of 2022.” But while the move is uncommon, it’s not without precedent. The standard mileage rate was increased for the last six months of 2011 and 2008 after gas prices rose significantly.

While fuel costs are a significant factor in the standard mileage rate figure, the IRS notes that “other items enter into the calculation of mileage rates, such as depreciation and insurance and other fixed and variable costs.”

The optional standard mileage rate is one of two methods a business can use to compute the deductible costs of operating an automobile for business purposes. Taxpayers also have the option of calculating the actual costs of using their vehicles rather than using the standard mileage rate. This may include expenses such as gas, oil, tires, insurance, repairs, licenses, vehicle registration fees and a depreciation allowance for the vehicle.

From a tax standpoint, you may get a larger deduction by tracking the actual expense method than you would with the standard mileage rate. But many taxpayers don’t want to spend time tracking actual costs. Be aware that there are rules that may prevent you from using one method or the other. For example, if a business wants to use the standard mileage rate for a car it leases, the business must use this rate for the entire lease period. Consult with us about your particular circumstances to determine the best course of action.