Are There Embedded Leases Hiding in Your Contracts? 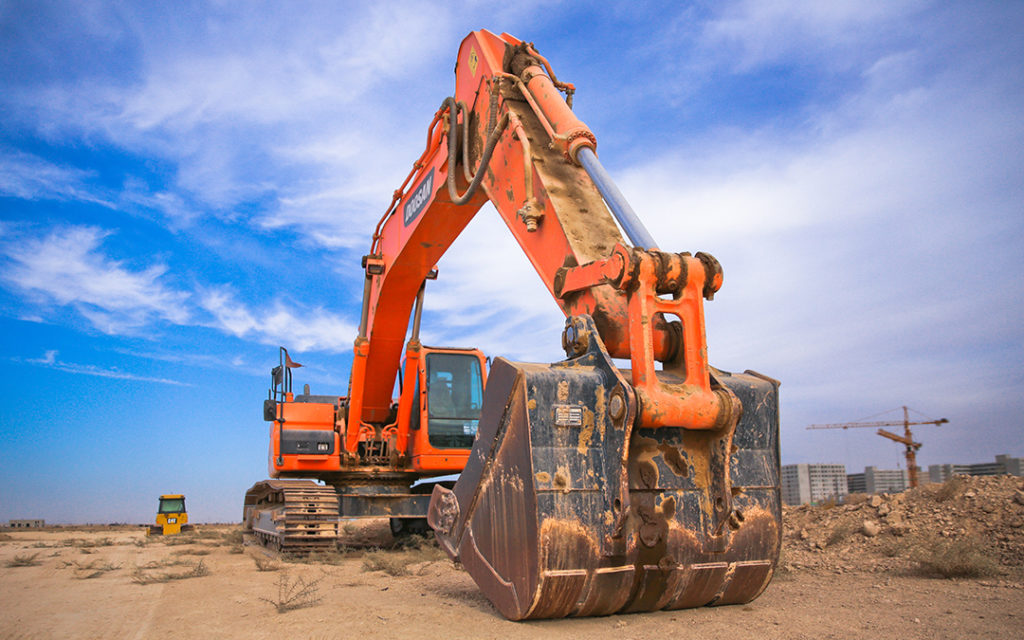 Although the extra time is good news, don’t delay your efforts to prepare for the new rules and assess their impact. If your construction company leases real estate, equipment or other property, the new standard may have a significant effect on your balance sheet and alter the financial ratios that lenders and sureties use to evaluate your financial performance.

Watch out for embedded leases

Among the biggest challenges under the new standard will be to identify and account for “embedded leases” hidden in other types of agreements — such as service, supply, transportation or information technology (IT) contracts. ASC 842 generally defines leases to include agreements that convey the right to control the use of an identified asset for a period in exchange for consideration. “Control” means the right to direct the asset’s use and to obtain substantially all the economic benefits resulting from that use.

Under this definition, it’s possible that contracts not ordinarily viewed as leases may be deemed to contain embedded leases. Suppose, for example, that a construction business contracts with a transportation service provider to deliver heavy equipment or materials to its site. Although this arrangement is essentially a service contract, it may include embedded leases if it requires the provider to use specific trucks, railcars or other vehicles.

Here’s another example: Say your construction company engages a manufacturer to produce certain prefabricated building components. If, under your direction, the manufacturer uses a dedicated facility or production line to fulfill the contract, it may contain an embedded lease. IT contracts also often hold embedded leases. For instance, a construction company engages an IT vendor to provide a cloud-based project management solution. To satisfy the contractor’s processing and security requirements, the parties’ agreement requires use of a dedicated, customized server under the contractor’s control. This arrangement may constitute an embedded lease of the server.

These are just a few examples of the types of contracts that may contain embedded leases. Keep in mind that not all contracts that involve the use of one or more assets contain such leases. The answer depends on a contract’s specific terms.  For example, if a service provider retains control over an asset or has the right to freely substitute an alternative asset throughout the agreement’s term, the arrangement likely doesn’t contain an embedded lease.

To begin preparing for the new lease accounting standard, take inventory of your leases to evaluate the potential impact on your balance sheet. Also, assess your relationships with lenders, sureties and others in light of the new rules.

In addition to reviewing traditional lease agreements, it’s critical to examine all contracts — including service, supply, transportation and IT agreements — for potential embedded leases. Once you identify an embedded lease in a contract, you may need to separate the contract into its lease and nonlease components and allocate the consideration between them.

You might also have to modify or supplement your systems, processes and internal controls to ensure that you can track and report your leasing activities under the new rules. Obviously, all of this will likely increase your administrative costs and the amount of time it takes to handle your construction company’s leases.

ASC 842 doesn’t just affect your business; it impacts your project partners and vendors as well. Work closely with your CPA to fully grasp the requirements and undertake the process and documentation changes that will ensure you stay in compliance with GAAP. (For more background, see “A brief recap of the new lease accounting rules” below.)

READ MORE: The Nuts and Bolts of the New Revenue Recognition Standard

A brief recap of the new lease accounting rules

Under current rules, leases are accounted for either as “capital” leases, which generally involve a transfer of ownership of the underlying asset, or “operating” leases, which merely transfer the right to use the asset during the lease term. The former are recorded on your firm’s balance sheet; the latter are not.

Accounting Standards Codification (ASC) Topic 842, Leases, is designed to improve transparency and comparability by requiring most leases to be recorded on the balance sheet, regardless of whether they’re capital leases (called “finance” leases under the new rules) or operating leases. There’s an exception for “short-term” leases, defined as those with a term of 12 months or less. For each operating lease covered by the new standard, you must record both an asset (reflecting the right to use the leased property during the lease term) and a liability (reflecting your obligation to make lease payments during the term).

Moving operating leases onto the balance sheet doesn’t change your construction company’s underlying economic circumstances but, by immediately increasing your liabilities, the new rules may make your balance sheet appear weaker and, in some cases, may cause you to violate loan covenants tied to certain debt-related financial ratios. So, you may need to contact your lenders to discuss modifying loan covenants to avoid inadvertent violations.

If you have any questions about embedded leases or ASC 842, give us a call.