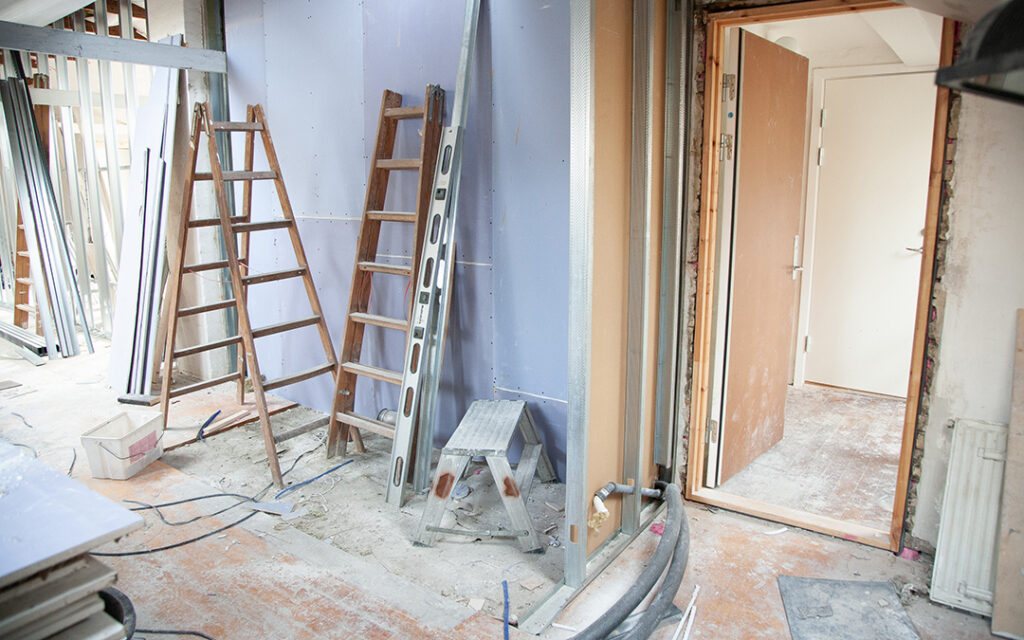 Earlier this year, Congress finally passed legislation that corrects a drafting error related to real estate qualified improvement property (QIP). The correction is part of the Coronavirus Aid, Relief, and Economic Security (CARES) Act. The correction retroactively allows real property owners to depreciate QIP faster than before, either 100% the year the QIP is placed in service or over a 15-year period. The 100% first-year bonus depreciation might sound a lot better, but in some cases, 15-year depreciation will provide more tax savings in the long run.

QIP is defined as an improvement to an interior portion of a nonresidential building that’s placed in service after the date the building was first placed in service. However, QIP doesn’t include any expenditures attributable to:

Because the CARES Act made that correction, QIP is now included in the Internal Revenue Code’s definition of 15-year property. In other words, it can be depreciated over 15 years for federal income tax purposes.

1. You may qualify for a lower tax rate on any gain from depreciation. When you sell property for which you’ve claimed 100% bonus depreciation for QIP expenditures, any taxable gain up to the amount of the bonus depreciation is treated as higher-taxed ordinary income rather than lower-taxed long-term capital gain. Under the current federal income tax regime, ordinary income recognized by an individual taxpayer can be taxed at rates as high as 37%.

In contrast, if you depreciate QIP over 15 years using the straight-line method, the current maximum individual federal rate on long-term gain attributable to that depreciation is “only” 25%. The gain is so-called “unrecaptured Section 1250 gain,” which is basically a special category of long-term capital gain. Higher income individuals may also owe the 3.8% net investment income tax on both ordinary income gain and long-term gain attributable to real estate depreciation.

The point is, claiming 100% bonus depreciation for QIP expenditures on a property can cause a higher tax rate on part of your gain when you eventually sell the property. Of course, if you don’t anticipate selling for many years, this consideration is less important.

3. Claiming 100% bonus depreciation may lower your deduction for qualified business income (QBI) from a pass-through entity. Under the Section 199 deduction, sole proprietors and individual taxpayers who own pass-through entities, such as partnerships, S corporations, and limited liability companies treated as sole proprietorships, partnerships or S corporations for tax purposes, can claim a federal income tax deduction for up to 20% of QBI from the business activity. However, the Sec. 199 deduction from an activity can’t exceed 20% of net income from that activity for the year, calculated before the Sec. 199 deduction.

Net income from the activity of renting out nonresidential property will usually count as QBI. But claiming 100% first-year bonus depreciation for QIP expenditures for the property will lower the net income and potentially result in a lower Sec. 199  deduction.

The Sec. 199 deduction may be a use-it-or-lose it proposition, because it’s scheduled to expire after 2025. And it could disappear sooner, depending on political developments. If you forgo claiming bonus depreciation, your Sec. 199 deduction may be higher — and the foregone depreciation isn’t lost. You’ll just deduct it in later years when write-offs also might be more valuable because tax rates are higher.

It’s also important to keep in mind that the CARES Act’s technical correction retroactively affects how you can depreciate QIP that was placed in service in 2018 and 2019. So, you may benefit from amending your 2018 or 2019 federal income tax returns already filed. Contact us to determine the right course of action based on your situation.