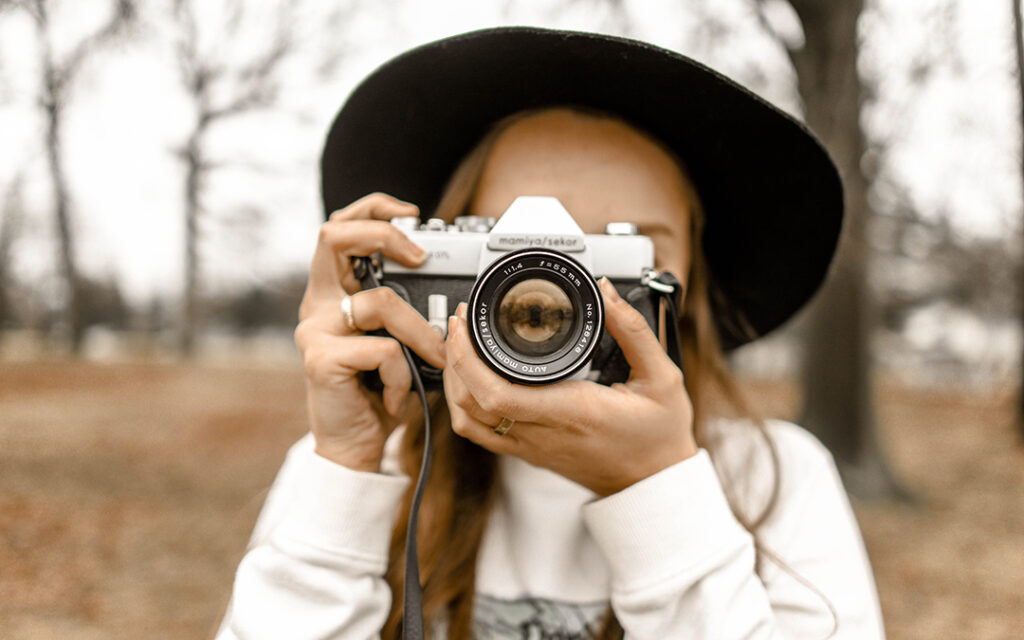 Let’s say you drive for a ride-sharing app, deliver groceries ordered online or perform freelance home repairs booked via a mobile device. If you do one of these jobs or myriad others that are similar, you’re likely a gig worker — part of a growing segment of the economy. For taxpayers who’ve turned to gig work this year, due to losing their job during the COVID-19 crisis or some other reason, it’s critical to understand the income tax responsibilities for gig workers.

No matter what the job or app, all gig workers have one thing in common: income tax obligations. But the way you’ll pay taxes differs from the way you would as an employee.

To start, gig workers are typically considered self-employed. As a result, and because an employer isn’t withholding money from your paycheck to cover your tax obligations, you’re responsible for making federal income tax payments. Depending on where you live, you also may have to pay state income tax.

The U.S. income tax system is considered “pay as you go.” Self-employed individuals typically pay federal income tax four times during the year: generally, on April 15, June 15, and September 15 of the current year, and January 15 of the following year. (For 2020, the April 15 and June 15 deadlines were postponed to July 15 due to the pandemic. It’s possible other deadlines could be postponed, too.)

If you don’t pay enough over these four estimated tax installments to cover the required amount for the year, you may be subject to penalties. To minimize the risk of penalties, you must generally pay either 90% of the tax you’ll owe for the current year or 100% of the amount you paid the previous year (110% of your previous year’s tax if your adjusted gross income was more than $150,000 or, if married filing separately, more than $75,000).

You may have encountered the term “the 1099 economy” or been called a “1099 worker.” This is because, as a self-employed person, you won’t get a W-2 from an employer. You may, however, receive a Form 1099 from any client or customer that paid you at least $600 throughout the year. The client sends the same form to the IRS, so it pays to monitor the 1099s you receive and verify that the amounts match your records.

If a client (say, a ride-sharing app) uses a third-party payment system, you might receive a Form 1099-K. Even if you didn’t earn enough from a client to receive a 1099, or you’re not sent a 1099-K, you’re still responsible for reporting the income you were paid. Keep in mind that typically you’re taxed on income when received, not when you send a request for payment.

By definition, gig workers are self-employed. So, your income taxes are based on the profits left after you deduct business-related expenses from your revenue.

Expenses can include payment processing fees, your investment in office equipment and specific costs required to provide your service. If you use a portion of your home exclusively for workspace, you might be able to claim a home office deduction.

Gig workers need to keep accurate, timely records of your revenue and expenses so you pay the income taxes you owe — but no more. You also likely will have self-employment tax obligations (such as Medicare and Social Security taxes). Our firm can help you set up a good record-keeping system, file your taxes and stay updated on new developments in the gig economy.