Understanding the Basics of the Job Schedule: Work in Progress 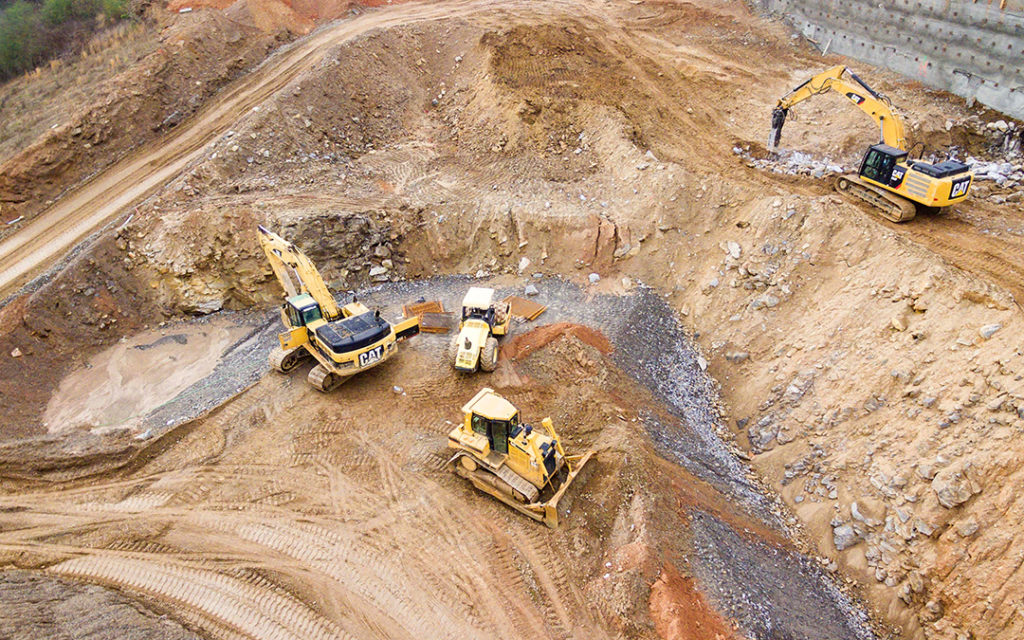 If your company needs to submit financial statements for bonding, you typically are required to submit a job schedule, which includes a list of all jobs open at the end of the reporting period, along with a list of jobs closed during the period. This job schedule is a necessary supporting document for any company that uses the percentage-of-completion (PoC) method of accounting for recognizing revenues on long-term contracts—as most construction businesses do.

The job schedule is an essential tool that helps sureties, lenders, and other interested parties assess your company’s financial performance and management capabilities. It also can serve as a valuable tool to help owners and managers do a better job of assessing and improving the company’s performance.

WIP Fundamentals—What, Who, and Why

In addition to tracking the costs and expected profit margins associated with each job, sureties and other users look to the WIP schedule to track over- and under-billings. The schedule typically identifies these as “Billings in Excess of Costs” and “Costs in Excess of Billings.”

Under the PoC method, over-billing occurs when the percentage of a project’s expected revenue that has been billed to date exceeds the percentage of the expected costs that have been incurred. Analysts regard this as a sign that your company is managing its billings actively and staying ahead of costs.

On the other hand, under-billing occurs when the percentage of project costs that have been incurred so far is higher than the percentage of expected revenues that have been billed. Most sureties regard this as an early warning of possible profit fade and cash flow problems in the near future. Consistent under-billings can also lead the surety to question your company’s ability to estimate jobs accurately, which ultimately can lead to a further reduction in bonding capacity.

Which Jobs Should Be Listed?

One area that sometimes causes confusion when compiling the job schedule is the question of which projects should be listed. In their desire to be complete and open, contractors sometimes list work that should not be included on the job schedule.

Among the projects that should not be included are management-only projects—that is, projects for which your company is collecting a project management fee only and is not incurring direct project costs or liabilities such as material purchases or subcontractor fees. Such projects do generate salary costs and administrative expenses, but these typically are billed as the services are delivered—so there’s no substantial variation between billings and revenue recognition.

Likewise, ongoing maintenance or service contracts should not be listed on the job schedule. This is true even if the service contract is a long-term agreement that covers more than one reporting period.

The distinction between fee-based projects and long-term contracts is not always clear, however. So plan to work closely with your accounting professional to ensure that all appropriate jobs are listed—and those that are not are excluded.

For more information on the WIP schedule and other financial statements, please call us for an appointment.