New Lease Accounting Standard – Where Are We Now? 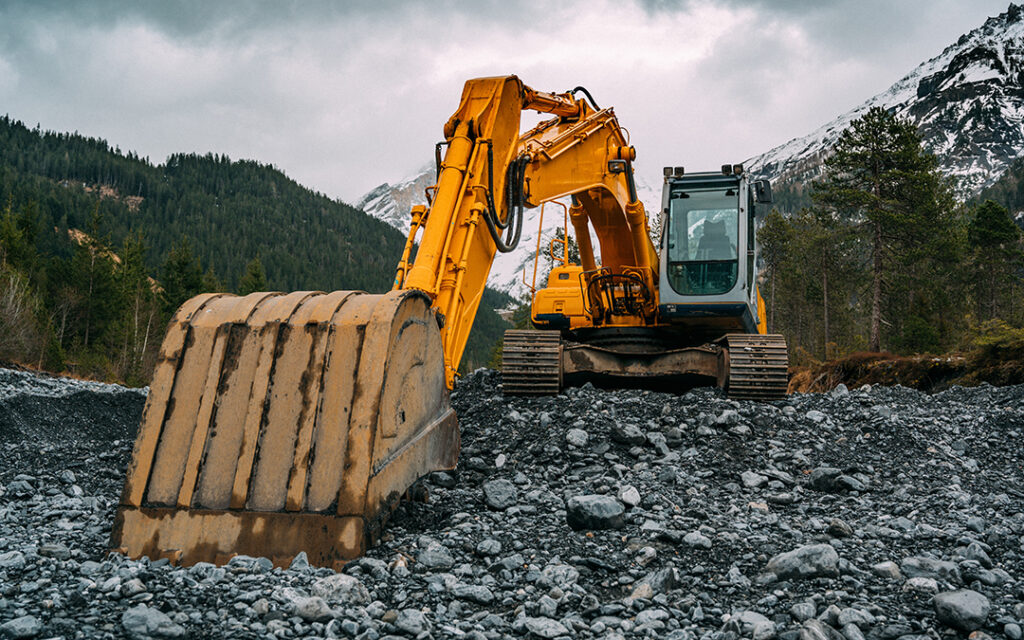 The new lease accounting standard is scheduled to be effective for nonpublic entities in just a few weeks. If your business doesn’t have an implementation plan in place, now is the time to build one. Fortunately, with help from your advisors and [potentially] from some good-quality software, classifying and tracking leases is a manageable task.

Is your business ready?

Regardless of what you call it, the new GAAP accounting standard establishes new accounting and reporting guidelines for leased assets. The new standard affects both lessors and lessees, but lessees (i.e., those who lease assets from others) will have to make the most changes.

Under current GAAP guidance, the impact of leasing activities most commonly shows up on the income statement: when you make or accrue a lease payment, you record “lease expense.” The new standard is quite different. With certain exceptions, leased assets and related lease liabilities will now appear on the balance sheet.

Going forward, how you account for and report leases depends on the type of lease.  There are three main types of leases under the new GAAP guidance:

Finance leases are long-term leases of assets where the lease term extends for most or all the asset’s useful life. These types of leases were referred to as capital leases under the old GAAP guidance. Generally, the accounting for these types of leases won’t change; you report these assets on your balance sheet and depreciate them over the lease term.  You also report a lease obligation that reduces over time as lease payments are made.

Operating leases are also long-term leases of assets, but the lease term is for a shorter period than the asset’s useful life. These assets are ones that will be upgraded every few years – think vehicles, business equipment and machinery. Under the old GAAP guidance, these leases were not reported on the balance sheet, but under the new standards, you will record a right of use (ROU) asset with a corresponding liability for the remainder of the lease term. As you make lease payments, both the ROU asset and the liability will be reduced until they are depleted at the end of the lease term.

READ MORE: Are There Embedded Leases Hiding in Your Contracts?

The Financial Accounting Standards Board (FASB), the body that sets accounting standards under GAAP, first announced the new lease standards back in 2016. The standard was set to be effective for nonpublic entities in 2019, but it has since been delayed not once, but twice. Right now, nonpublic entities must apply the new lease accounting standard on annual reports for periods that begin after December 15, 2021 and on interim reports for periods that begin after December 15, 2022.

If you haven’t considered how this new requirement will affect you, the time to do that is now. Here are just a few things you’ll need to do before the January 1, 2022 implementation date:

Look at your leases.

Perform an informal audit of your leases. What types of leases do you have? What are the lease terms of each? Which leases are similar and can be grouped and reported together, and which ones are unique and should be considered separately?

ASC 842 only governs how leases are reported, so look closely to see if your lease agreement includes non-lease components. For example, when you sign an agreement to lease a copy machine, the agreement might include the cost of the monthly maintenance on that machine. If the maintenance or service costs are included in the lease agreement, it should be separated from the lease and accounted for separately.

Both finance and operating leases require you to calculate the present value of the remaining lease payments. Look at your agreements to find the discount rate to use when calculating this value. If the agreement doesn’t specify, you may need to make an informed assumption. Any assumptions you make should be disclosed in the footnotes.

Get your team on board.

If there are people in your organization who enter into leases on behalf of the company, talk to them about the new reporting requirements. If they know what needs to happen on the back end, they may look at lease agreements a bit differently. For example, your representatives might decide that it’s easier to sign agreements where the lease is listed separately from the service agreement, or that it’s easier to sign leases at the beginning of a new quarter rather than mid-month.

By reflecting most of your leases on your balance sheet, both your asset and liability balances will grow compared to prior years. This could put you in violation of your debt covenants. Talk to your bank about how your asset and liability balances will change and perform some preliminary calculations to see if you need to renegotiate with your lenders.

The lead time to implement the new standard is quickly approaching, so if you need a bit of help, contact our team of professionals at Landmark. We have helped many clients adopt this new standard, and we feel confident we can help you and your business as well.