Nexus Basics and How the Wayfair Supreme Court Case Changed Everything 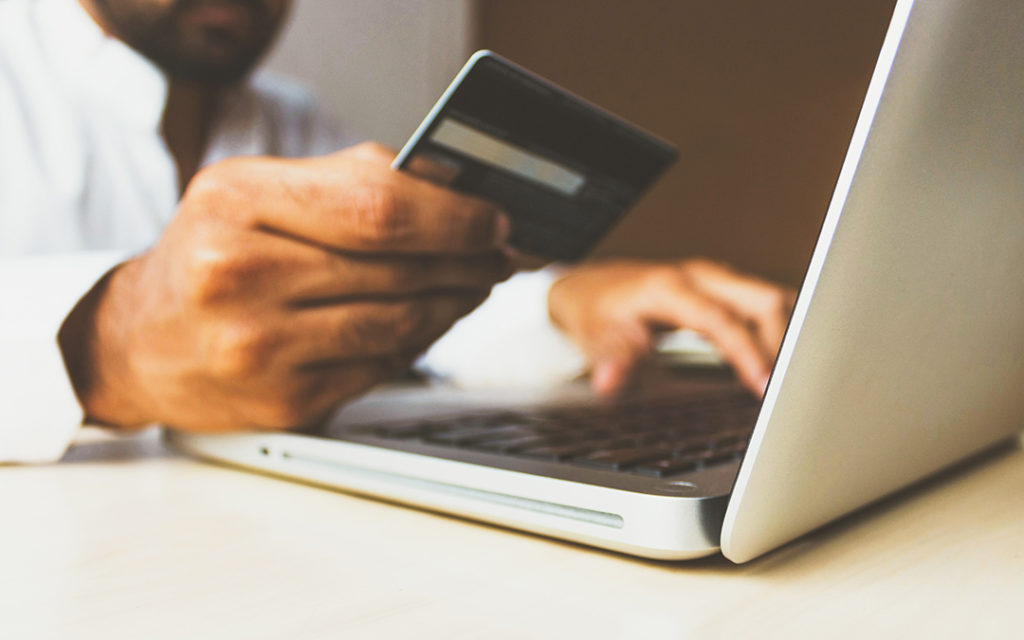 Nexus as a tax concept is nothing new, but it has wrestled its way into our mainstream news outlets in recent years. At first, it was economic presence that topped the headlines, then click-through nexus and the Amazon Law took their turns. But these issues were just precursors to the Supreme Court ruling in South Dakota v. Wayfair. This ruling, which we discuss in detail below, was marked as one of the most influential judgments in modern tax history and continues to make waves in state tax law to this day.

Nexus is the lowest level of connection a business must have with a jurisdiction before the state can impose its tax laws.

Nexus is a generic term that can be applied to any type of tax, and nexus for one type of tax may be defined differently than nexus for another type of tax. For example, activities that generate income tax nexus will not necessarily generate nexus for sales or gross receipts tax purposes. To make matters even more complicated, each state’s nexus laws are different. Arkansas has different nexus guidelines than does Oklahoma or California or Maine.

When engaging in interstate commerce, there are two ways businesses can generate nexus.

When a business has a physical connection with a jurisdiction, they have almost certainly established nexus. Physical presence is (and has always been) the baseline standard for determining nexus and includes activities like:

Economic presence continues to be a contested issue, and more and more states are refining their economic presence definitions to capture as much of the taxing revenue they are entitled to. And in fact, the Wayfair case is one of the main drivers behind new economic nexus guidelines.

Nexus theory has been around ever since interstate commerce became a concern, but it became especially important in the 1990s with the proliferation of the internet. As businesses embraced digital marketplaces and expanded into new territories, the lines between states were blurred and nexus laws came into play. To better understand how we got to where we are today, it’s important to familiarize ourselves with the history of nexus and interstate commerce.

The Commerce Clause was written into the first article of the constitution to prohibit states from levying taxes that discriminate against interstate commerce. This laid the groundwork for the concept of nexus.

The Due Process Clause gave birth to the “minimal connection” concept of nexus that we utilize to this day. It stated that interstate commerce can only be maintained if there is an equitable relationship between the taxes imposed by the state and the value the state provides to businesses (e.g. liability protections, sales opportunities, etc.).

In 1959, Congress passed the Interstate Income Act, commonly referred to as Public Law (P.L.) 86-272. To encourage interstate commerce, P.L. 86-272 held that the mere solicitation by a remote business did not generate nexus with that state.

In the U.S. Supreme Court Quill case, the Court determined that physical presence was required before a state could impose a sales tax collection requirement upon an out-of-state entity. This protected out-of-state merchants from the burden of collecting and remitting sales taxes when they had no other connection with a state other than sales to its residents. When businesses began to operate over the internet, states began to push back. They argued that they were not being compensated for the value they provided to out-of-state merchants (i.e. a consistent customer base). States took the Quill determination to task again and again, attempting to recoup lost sales tax revenues. They were ultimately unsuccessful – that is, until Wayfair.

The Wayfair U.S. Supreme Court case reversed the decision of Quill. While the ruling did not have the power to determine which actions do generate nexus, it stated that physical presence was not required. This meant that states could impose a sales tax collection requirement on out-of-state merchants even if those merchant had no physical connection with the state.

More About Wayfair and Nexus

The Wayfair decision kicked off an important chain of events. To take advantage of their newfound freedom, states have been hustling to pass tax laws that define economic presence. To lawfully levy sales taxes on transactions that originate out-of-state, jurisdictions must first and foremost pass tax laws that define economic presence. Today, a good majority of states have passed economic nexus doctrines, and e-commerce businesses are facing an entirely new set of sales tax filing responsibilities.

Read more: What the Wayfair Ruling Means for Nonprofits

Although Wayfair concerns sales tax nexus, income and gross receipts tax nexus has shifted in similar fashions. States are using Wayfair as a jumping-off point and are working to ensure that their tax laws clearly define when out-of-state businesses establish nexus. We will discuss Wayfair more in our next installment of this nexus series, but until then, if you would like to discuss your tax concerns with one of our CPAs, please reach out to us soon.