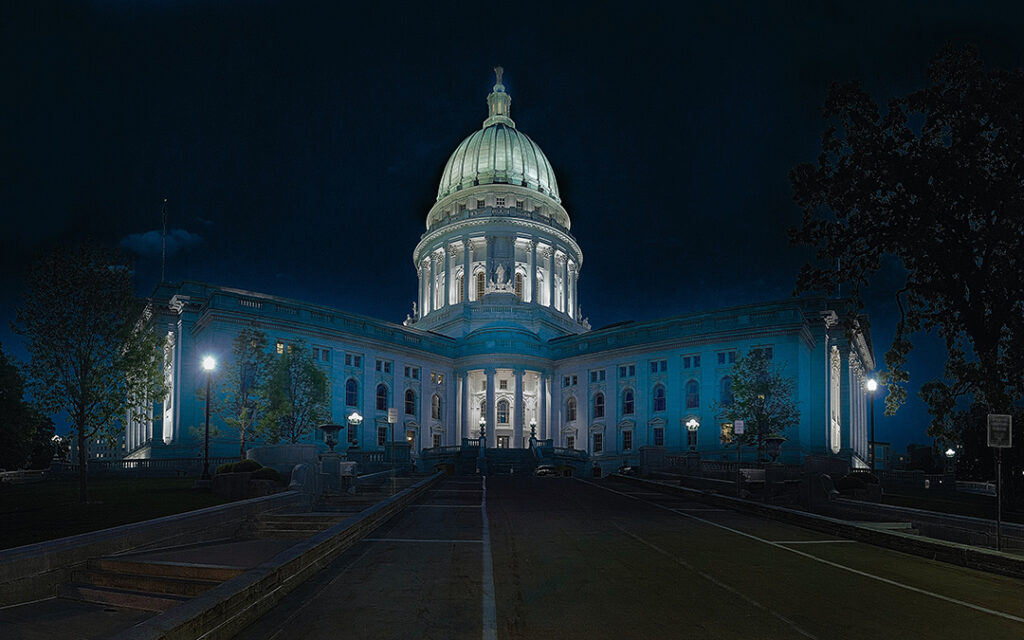 New guidance for the Paycheck Protection Program (PPP) has been released from the Small Business Administration (SBA) and Treasury in response to the changes and second round of funding (second-draw PPP loans) enacted by the relief portion of the Consolidated Appropriations Act signed at the end of December.

First-time borrowers of PPP forgivable loans received consolidated rules in the IFR “Business Loan Program Temporary Changes; Paycheck Protection Program as Amended” as well as an outline of changes made by the Act. Here’s what this rule clarified:

Additionally, specific funds were set aside for minority, underserved, veteran, and women-owned businesses. When the PPP portal reopens on Monday, Jan. 11, lenders for underserved communities will have exclusive access for two days for first-draw loans and will be able to offer second-draw loans on Wednesday, Jan. 13. The portal will be open to all borrowers following these exclusive access days.

In the IFR “Business Loan Program Temporary Changes; Paycheck Protection Program Second Draw Loans,” much-awaited guidance was released for those looking to apply for a second-draw PPP loan. Here’s what it said:

To qualify for a second-draw PPP loans, borrowers must: