Wayfair and the Future of Sales Tax Laws 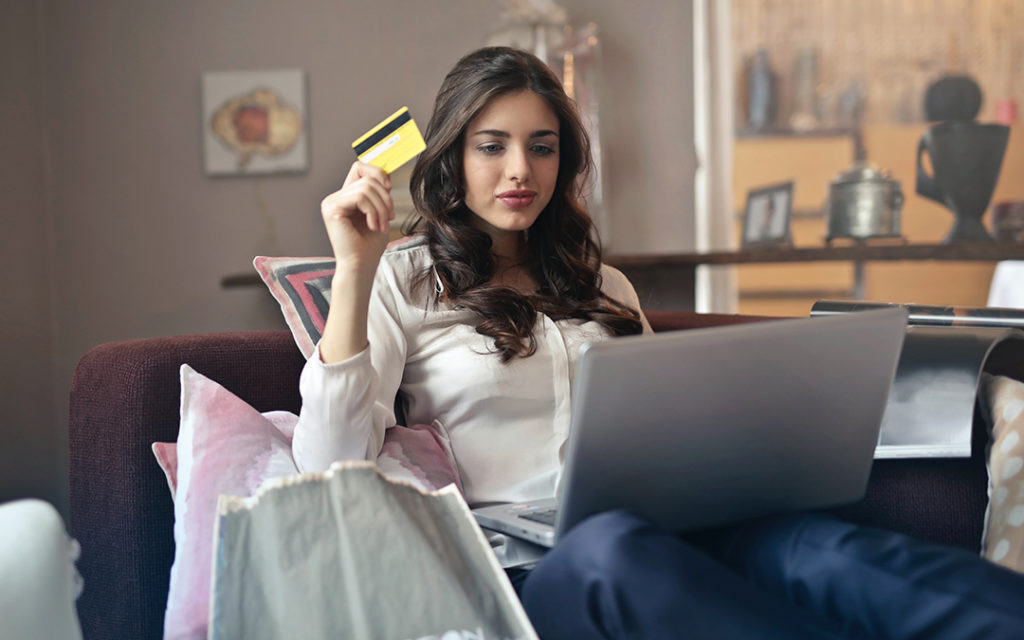 In 2018, the United States Supreme Court issued a ruling that transformed the landscape of sales tax laws in this country. On June 21, 2018, the Supreme Court ruled in South Dakota v. Wayfair that states could impose sales tax laws onto out-of-state retailers that had no physical connection to the state. The prevailing rule up until the Wayfair decision had been that physical presence was a prerequisite, and that levying taxes without that connection would harm interstate commerce.

With the physical presence requirement no longer an obstacle, states expanded their statutes to capitalize on this opportunity, and retailers were handed an array of new filing responsibilities. The decision in Wayfair will affect all parties engaged in interstate commerce, and we will likely see the reverberations of this decision for years to come.

The South Dakota v. Wayfair Decision and its Predecessor

For decades, retailers established sales tax nexus only when they had employees or held property in a jurisdiction. This physical presence requirement for establishing nexus was cemented into taxing standards with the 1992 U.S. Supreme Court decision in Quill v. North Dakota. In this case, the Court argued that imposing sales tax collection responsibilities on out-of-state entities would impede interstate commerce by placing undue compliance burdens on retailers. This ruling effectively prevented states from levying sales taxes on internet sales unless the retailer had already established a physical connection, like holding inventory in, personally delivering product to, or operating out of a temporary workspace in the jurisdiction.

The Wayfair decision was groundbreaking because it reversed the Quill decision, a precedent that had been held for almost 30 years. Since the birth of e-commerce, states were finally permitted to collect sales taxes from retailers located outside of their borders.

Although Wayfair was revolutionary, on its own, it didn’t do much. The U.S. Supreme Court does not have the power to alter state sales tax laws. So, while Wayfair allowed for the possibility of levying sales tax on transactions originating out of state, state governments could only capitalize on this opportunity if their laws allowed them to do so.

Anticipating a reversal of the Quill precedent, South Dakota enacted an economic nexus law in 2016. This law described business activities that would generate nexus based on economic factors rather than physical presence. Taxpayers met the state’s economic nexus threshold when they (1) delivered more than $100,000 of goods or services into the state annually, or (2) engaged in 200 or more separate sales transactions annually into the state. At the time, South Dakota was unable to enforce this new law because Quill was still the valid precedent. Even though their state laws permitted them to collect sales taxes from out-of-state retailers the Federal government did not. When Wayfair overturned Quill, South Dakota’s new economic nexus laws kicked into gear and permitted them to impose tax collection responsibilities onto foreign retailers that exceeded those sales thresholds.

Since the Wayfair decision two years ago, states have been busy. Almost all jurisdictions have been working to implement laws that allow them to tax transactions originating out of state, and many used South Dakota’s law as a guide. Arkansas, Michigan, Rhode Island, Utah, and Washington DC (just to name a few) have the same thresholds as South Dakota – $100,000 in sales or 200 transactions – but other states’ thresholds differ. For example:

Some states, including Oregon, Montana, and Missouri, have not yet implemented economic nexus statute thresholds but may do so in the future.

State governments see the Wayfair decision as an opportunity to boost sales tax revenues and will likely fight hard for those tax dollars, so be sure to reassess your sales tax compliance exposure if you have not done so already. A great practice to get into is to revisit your compliance requirements at least annually. Your leadership team may be able to do this themselves by researching state tax laws, but it may be simpler to engage your accountants to perform a nexus study on your behalf. If you know your exposure, you can collect and remit sales taxes to the appropriate states and avoid hefty non-compliance penalties.

Although sales taxes will not come out of your pocket, the cost of compliance will, so prepare yourself mentally and financially for these filing obligations. If you have any questions about your sales tax compliance responsibilities in the wake of the Wayfair decision, reach out to us today. Our CPAs can help set you up for success.