When Should you Accelerate Income? 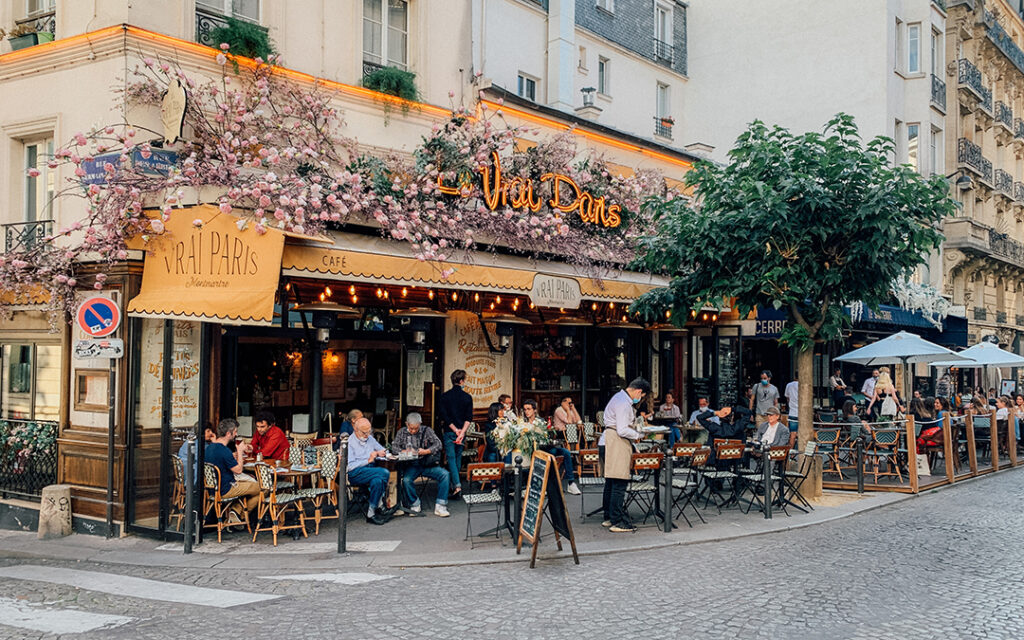 Typically, businesses want to delay recognition of taxable income into future years and accelerate deductions into the current year. But when is it advantageous to do the opposite? And why would you want to?

One reason might be tax law changes that raise tax rates. There have been discussions in Washington about raising the corporate federal income tax rate from its current flat 21%. Another reason may be because you expect your noncorporate pass-through entity business to pay taxes at higher rates in the future because the pass-through income will be taxed on your personal return. There have also been discussions in Washington about raising individual federal income tax rates.

If you believe your business income could be subject to tax rate increases, you might want to accelerate income recognition into the current tax year to benefit from the current lower tax rates. At the same time, you may want to postpone deductions into a later tax year, when rates are higher, and when the deductions will do more tax-saving good.

Consider these options if you want to accelerate revenue recognition into the current tax year:

Consider the following actions to postpone deductions into a higher-rate tax year, which will maximize their value:

Contact us to discuss the best tax planning actions in light of your business’s unique tax situation.