Make the Most of Depreciation Deductions to Reduce Your Tax Bill 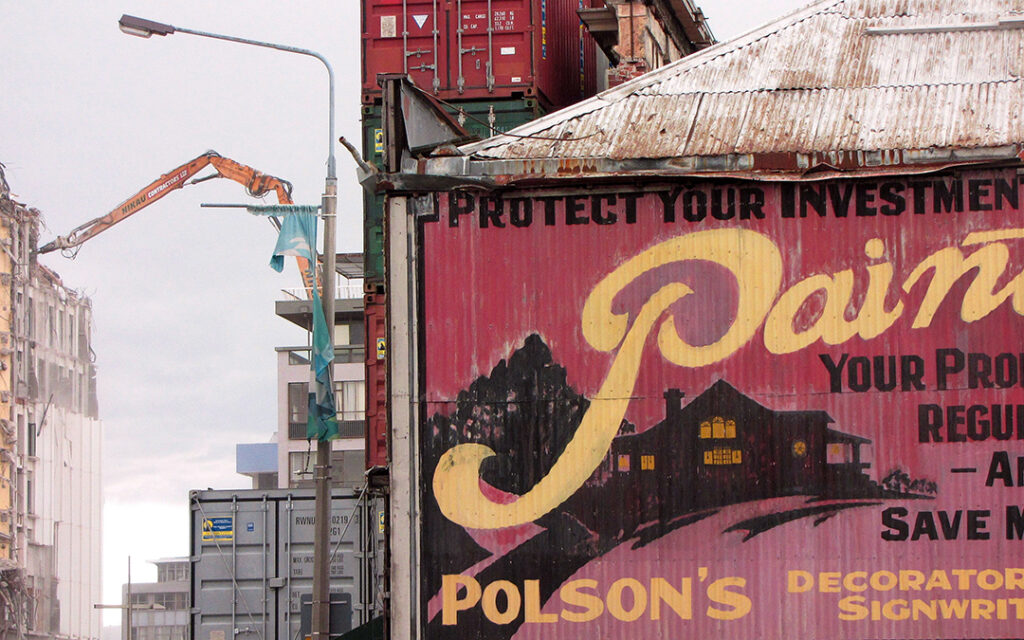 In the current economic environment, cash flow is a precious commodity. Construction companies need to make the most of depreciation deductions that can reduce their tax bills. Fortunately, several provisions of the CARES Act can help you do just that.

One of these provisions fixed a technical glitch, retroactive to 2018, that deprived many taxpayers of 100% bonus depreciation for qualified improvement property (QIP). This is good news for commercial property owners that invested in eligible building interior improvements over the last three years.

However, it also sets a dangerous tax trap for those that elect not to claim bonus depreciation for QIP — potentially resulting in the permanent loss of future depreciation deductions.

Generally, improvements to nonresidential commercial buildings are depreciated over 39 years, which is the depreciable life of the real property being improved. But, in recent years, Congress has allowed taxpayers to depreciate improvements to certain types of property more quickly.

Until 2017, these included qualified leasehold improvement, restaurant and retail improvement properties. However, that year, in the Tax Cuts and Jobs Act (TCJA), Congress eliminated those categories in favor of a single category — QIP — effective in 2018.

QIP is an improvement made by a taxpayer to the interior of an existing nonresidential building, including installation or replacement of:

Certain improvements are excluded from the definition of QIP, including enlargement of a building and improvements to elevators, escalators or the internal structural framework.

READ MORE: QBI Deduction Basics and how to Qualify

What was the glitch?

By correcting this error, the CARES Act allowed commercial property owners to claim significant bonus depreciation deductions for building improvement expenses. And, because the fix was retroactive to the beginning of 2018, it provided an opportunity for owners that made such improvements in 2018 and 2019 to amend their returns for those years, claim the deductions they missed, and seek a refund of any tax overpayments. Alternatively, some owners may be able to file Form 3115 (“Application for Change in Accounting Method”) and claim “catch-up” deductions.

The technical correction made by the CARES Act created a potential tax trap for owners that placed QIP in service in 2018 or 2019 but choose not to claim the depreciation deductions they missed in those years.

There are several possible reasons for doing so. Some commercial property owners, depending on their tax situations, may enjoy little or no benefit from additional depreciation deductions in those years. Others may want to avoid the administrative complexity and expense associated with amending previous tax returns — especially if they’re structured as partnerships or S corporations. Or perhaps reducing taxable income in a previous year would have a negative impact on other tax benefits.

Whatever the reason, failure to act can lead to unwelcome tax consequences. Why? Because the IRS now views depreciation of QIP placed in service after 2017 using a 39-year recovery period as an impermissible accounting method. Moreover, 100% bonus depreciation is mandatory for QIP unless a taxpayer opts out in favor of depreciation over 15 years.

If you’re required to reduce the depreciable basis of QIP by the amount of previously allowable but unclaimed bonus depreciation, you lose the ability to claim that depreciation in the future. In addition, should you sell the property, you may owe taxes on recaptured depreciation deductions that you never used.

What’s the next step?

In the case that your construction business doesn’t own property, you might be able to build goodwill with clients by informing them of the QIP tax trap. Contact us for more information.

READ MORE: First-Year Bonus Depreciation for QIP: Is it Better than 15-Year Depreciation?