Just How Far Reaching is the Economic Nexus Doctrine Permitted Under Wayfair? 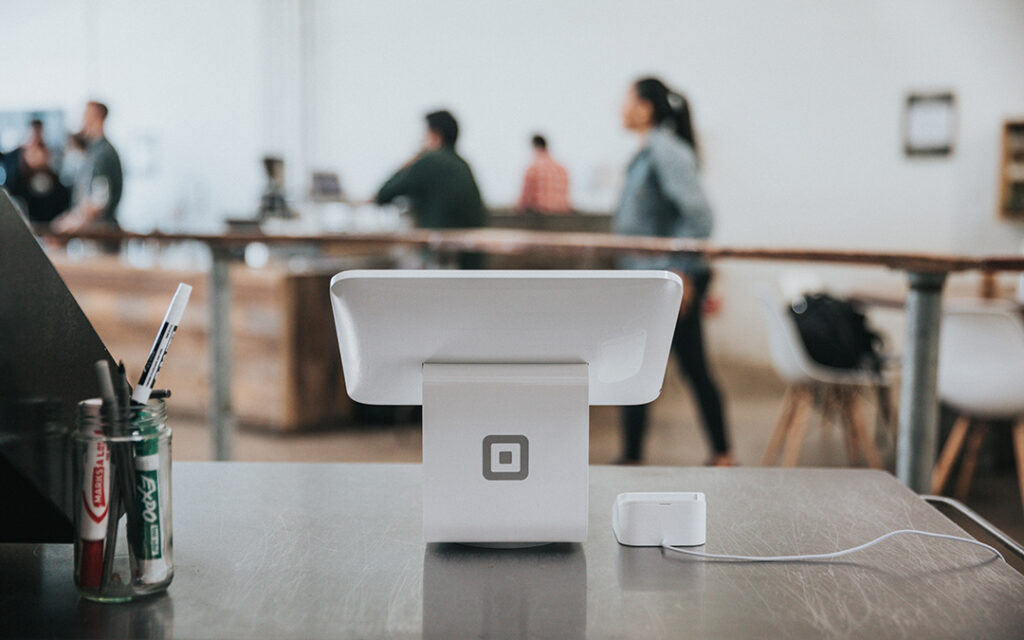 In 2018, the U.S. Supreme Court changed the trajectory of sales taxation when it sided with the State in South Dakota v. Wayfair. In this landmark court case, the Court overturned an almost 30-year precedent when it ruled that physical presence was no longer required to establish sales tax nexus. Economic presence became a sufficient connection for states to impose sales tax collection responsibilities on out-of-state sellers.

But Wayfair’s influence didn’t stop there. Though the decision has less statutory influence on income or gross receipts taxes, we’ve seen a shift in income tax law since the Wayfair ruling was issued. More states are modifying their nexus doctrines to embrace the concept of economic presence for both sales and income taxes.

Businesses will only owe income tax to states with whom they have established nexus. And just like with sales taxes, physical presence is almost always the bright-line test that establishes income tax nexus. But more and more states are seeking to expand their nexus doctrines to include economic factors.

Indiana, Minnesota, Tennessee, and West Virginia have asserted economic nexus doctrines for income tax for decades, but the state that made headlines was South Carolina. In 1993, the South Carolina Supreme Court ruled in favor of the State in Geoffrey, Inc. v. South Carolina Tax Comm. by stating that economic factors were sufficient to establish nexus for corporate income tax purposes. Although this was a state-level ruling, a few brave states followed suit in the months and years that followed by employing their own economic nexus doctrines.

When the Wayfair ruling was issued in 2018, these states breathed a sigh of relief. They finally felt that Federal precedent would support their positions. Since Wayfair, a handful of states and local jurisdictions implemented new economic nexus standards to take advantage of this new opportunity, including the following:

We anticipate that more states will adopt statutes in the coming months and years that define economic presence so that they can impose income taxes on all businesses exploiting the marketplace, not just the ones physically present within their borders.

Apportionment Methods Play a Role, Too

The trend toward favoring economic connections is evident with the proliferation of single sales factor apportionment and market-based sourcing.

Income tax apportionment is the method by which a business’s income is assigned to different taxing jurisdictions. If a business operates in – let’s say – three states, they will pay Federal taxes but must then divvy up their State taxes among the states in which they operate.

Income tax apportionment methods are unique to each state. In the early 2000s, most states apportioned income using a three-factor method, which meant that they calculated the amount of income sourced to their state based on the business’s property, payroll and sales. The more property, payroll and sales businesses had in a state, the larger their tax liability would be. But as the decade progressed, states shifted away from three-factor apportionment methods and embraced a single sales factor method. With a single sales factor, income from out-of-state businesses were sourced solely based on their sales, and the physical location of property or employees was of no influence.

Mirroring the trend toward a single sales factor method of apportionment, many states embraced what’s known as “market-based sourcing.” Rather than sourcing sales to the jurisdiction where the work was performed (typically the seller’s home state), the state could source sales to the jurisdiction where the product or service will be utilized (typically the purchaser’s home state). By placing more of an emphasis on the sales factor and by embracing market-based sourcing methods, states were able to capture more income from out-of-state sellers than ever before.

To put it more plainly, a 100% sales factor apportionment method that uses market-based sourcing is an economic presence-informed method for apportioning income.

Wayfair has amplified economic presence principles in both the sales and income tax arenas. If you sell products or services to customers in states other than your own, Wayfair is bound to affect your filing obligations in the future. It’s not a matter of “if,” but “when.”

If you would like to better understand your tax exposure, contact us today. We can perform a nexus study for you and keep you abreast of legislative changes that will impact your filing responsibilities. We look forward to hearing from you.