What Triggers Nexus? How Nexus Studies Can Help 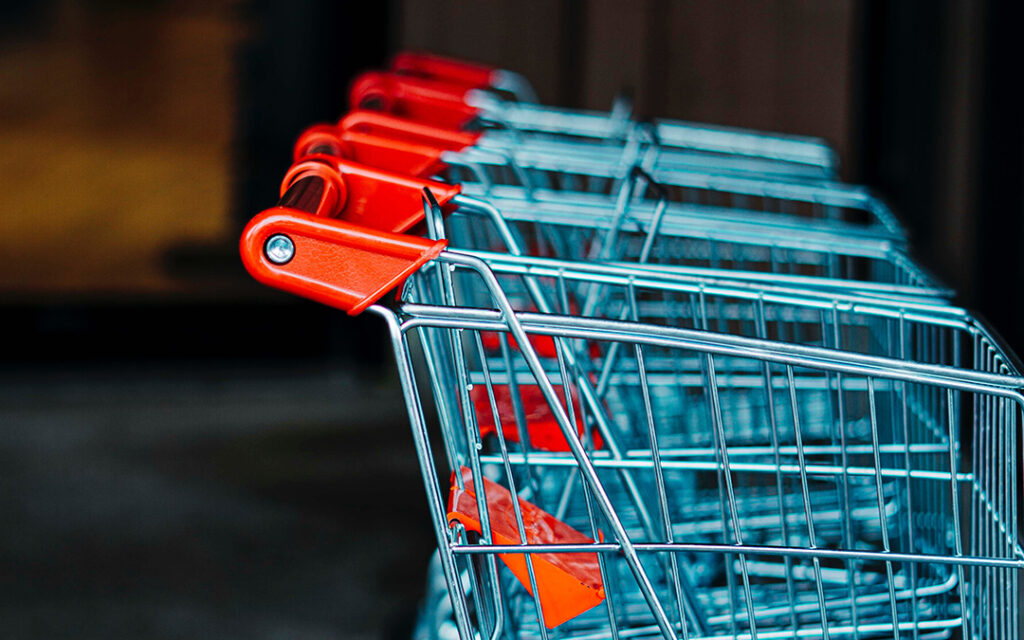 Nexus is a sufficient connection that exists between a taxing authority – like a state or municipality – and a business. When a business establishes nexus in a new jurisdiction, it becomes liable for that jurisdiction’s registrations and tax laws.

Businesses should be especially concerned about nexus when expanding into new locations. If their activities trigger nexus in new jurisdictions and they fail to comply with that state’s tax laws, the penalties for non-compliance can be steep. To obtain peace of mind, business leaders often consult with CPA firms to commission what’s known as “nexus studies.” Nexus studies are performed by CPAs well-versed in multistate taxation to help determine what a business’s tax exposure truly is. Though nexus studies are never required, they can help leaders make better business decisions.

In 1959, Public Law 86-272 established that the “mere solicitation” of sales within a state – like sending catalogs through the mail – was not enough to generate income tax nexus. While this law holds true today, many other business activities can generate nexus even when there is no physical presence.

READ MORE: Wayfair and the Future of Sales Tax Laws

Since the 1990s, online sales have skyrocketed. For a long time, initiating retail sales online was not enough to generate sales or income tax nexus, but as we’ve discussed previously, times have changed. Many jurisdictions have instituted nexus doctrines that maintain that nexus can be established even when the business has no physical connection with the state. There are a few different types of nexus that businesses can generate from online activities.

An out-of-state business can obtain nexus with a new jurisdiction simply by having affiliates located within that state. When a sale is generated from the affiliate in that state, the business will have established nexus and must collect and remit sales taxes in that jurisdiction.

In 2008, New York established the very first “click-through nexus” statute. Click-through nexus doctrines are sometimes referred to as “Amazon laws” as a nod to the online retailer that was growing in popularity at the time. The purpose of these statutes was to capture sales taxes on online sales that out-of-state retailers made to in-state purchasers.

Click-through nexus exists when a remote online retailer advertises on another company’s website to solicit sales from in-state consumers. This click-through advertising agreement may look something like this:

Retailer holds inventory in Arkansas, Louisiana, and Mississippi and therefore collects and pays sales tax on online sales made to those states’ residents. Retailer wants to start selling its goods online, so it lists its products on eBay. eBay advertises Retailer’s goods to potential customers all over the country. When Retailer makes a sale through eBay, they pay eBay a referral fee. If Retailer’s sales are made from states where eBay has nexus, Retailer is deemed to have click-through nexus in that state.

Click-through nexus is a form of affiliate nexus. Not all states have click-through nexus doctrines, but many do. Utilizing eBay, Etsy, Amazon, and other platforms to advertise and sell products can easily generate new filing responsibilities for online retailers.

Nexus laws are ever-changing. Performing a nexus study regularly – every year or every couple of years – can ensure your business is compliant for sales and/or income taxes. During a nexus study, your CPA will collect as much information as they can about your online and in-person activities in each of the 50 states. They will compile information about the current tax laws and give you a report that explains your exposure in each taxing jurisdiction. Your leaders can use this information to inform future decisions.

If you want to learn more about nexus studies or want to discuss any of the nexus topics we’ve touched on in our series, please reach out to us today.